The winning combination of music and rugby will once again come together on Wednesday 1st February 2023 for the Legends of Rugby Dinner in aid of Nordoff Robbins Music Therapy.  The sell-out event returned to the social calendar earlier this year and guests were treated to another glittering and magnificent night of entertainment, so synonymous with this long standing and ever popular dinner.  Next year’s dinner will have all the makings of yet another incredible night.

The UK’s great and good of rugby will come together to honour Alex Goode and Emily Scarratt, whilst being entertained with live musical acts and raising valuable funds for the extraordinary work of Nordoff Robbins. The acts are yet to be announced but previous years have seen performances from Dua Lipa, Texas, KT Tunstall, Madness, Stereophonics, Keane, Roachford and the list goes on.

The evening continues with the legendary and infamous Afterparty at the Karma Sanctum Soho Hotel with the players.  This is a night not to be missed!

Goode was destined to be a successful and professional sportsman from an early age.   He was an all-round gifted athlete, but it was rugby that really grabbed his attention and his passion. Hailed as one of the most versatile players in Saracens, the full back has been one of the shinning stars since making his debut in 2008.

Goode has had a glittering career so far, gaining 21 caps for England as well as winning five Premiership titles and three European Cups with the Men in Black. As a member of one of the most successful club teams over the past decade, Goode was named Premiership player of the year in 2019 in recognition of his pivotal role and enormous contribution within the club.  It is widely accepted that Goode’s remarkable play has provided a crucial part in Saracen’s victories.

Emily Scarratt is best known as the player who secured England’s 2014 Women’s World Cup triumph with 6 minutes left to go in the game.  She is also known for captaining Team GB at the Rio Olympics, winning a bonze at the 2018 Commonwealth Games and representing England at the 2018 Rugby World Sevens. Making her Test debut in 2008, Scarratt scored an unbelievable 12 tries in 12 games.  She then went on to be the top point scorer at the 2014 World Cup, and later scored over 50 points at the 2017 World Cup. Scarratt is a stand out, exceptional player with many well-deserved accolades to her name

In 2019 she was named World Rugby’s Women’s Player of the Year and became the highest ever Red Roses points scorer in the 2020 Six Nations.

Nordoff Robbins is the largest independent music therapy charity in the UK, dedicated to enriching the lives of people affected by life-limiting illnesses, isolation or disability. They reach thousands of vulnerable people through their bases across the UK, and by working in partnership with organisations including care homes, schools and hospitals. Its expert music therapists can help people with dementia to reconnect with family members, help a child with autism to speak for the first time and give those struggling with their mental health – moments of peace and joy. That’s the power of music therapy. 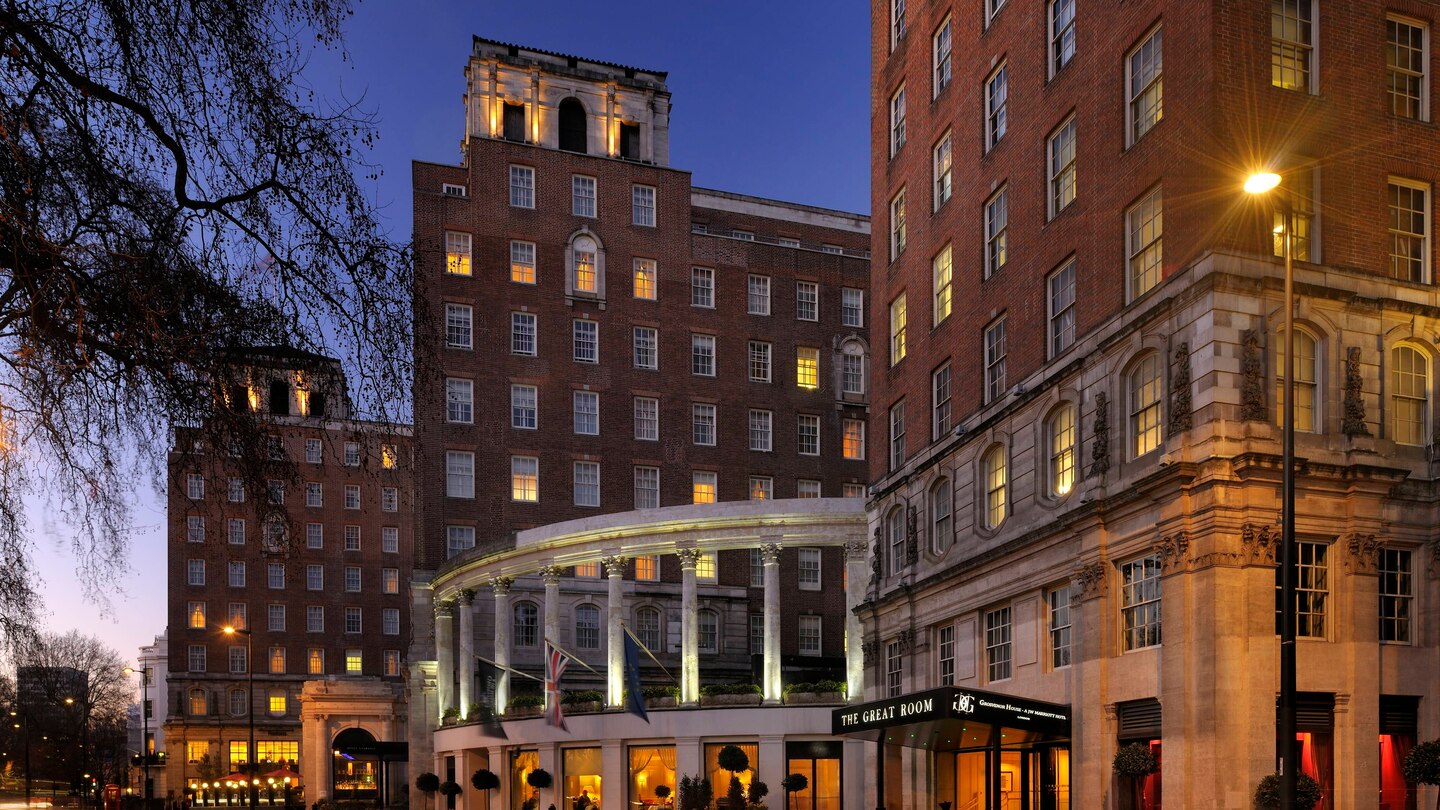 We have a variety of package options available... 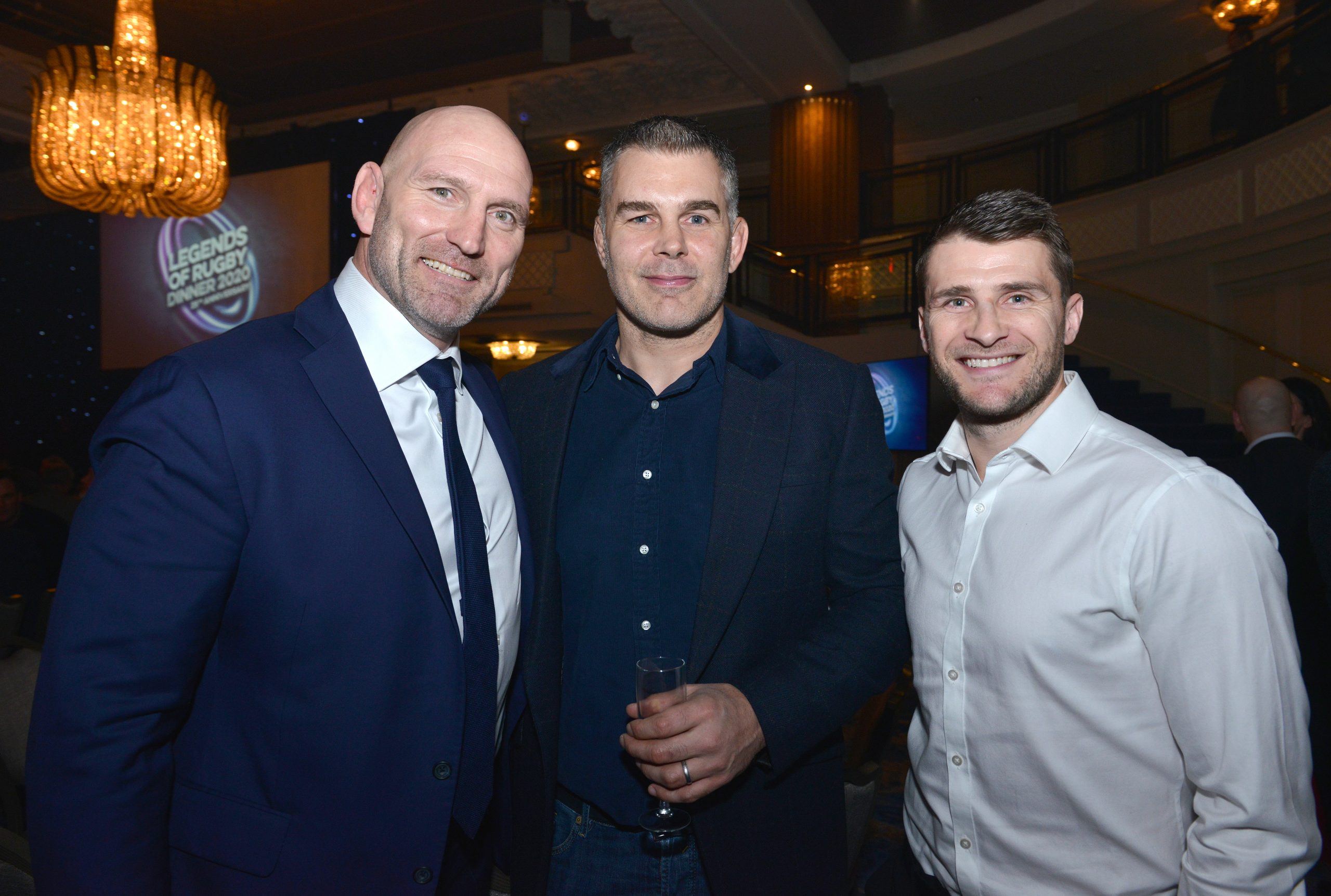 A single ticket is available on a shared table basis 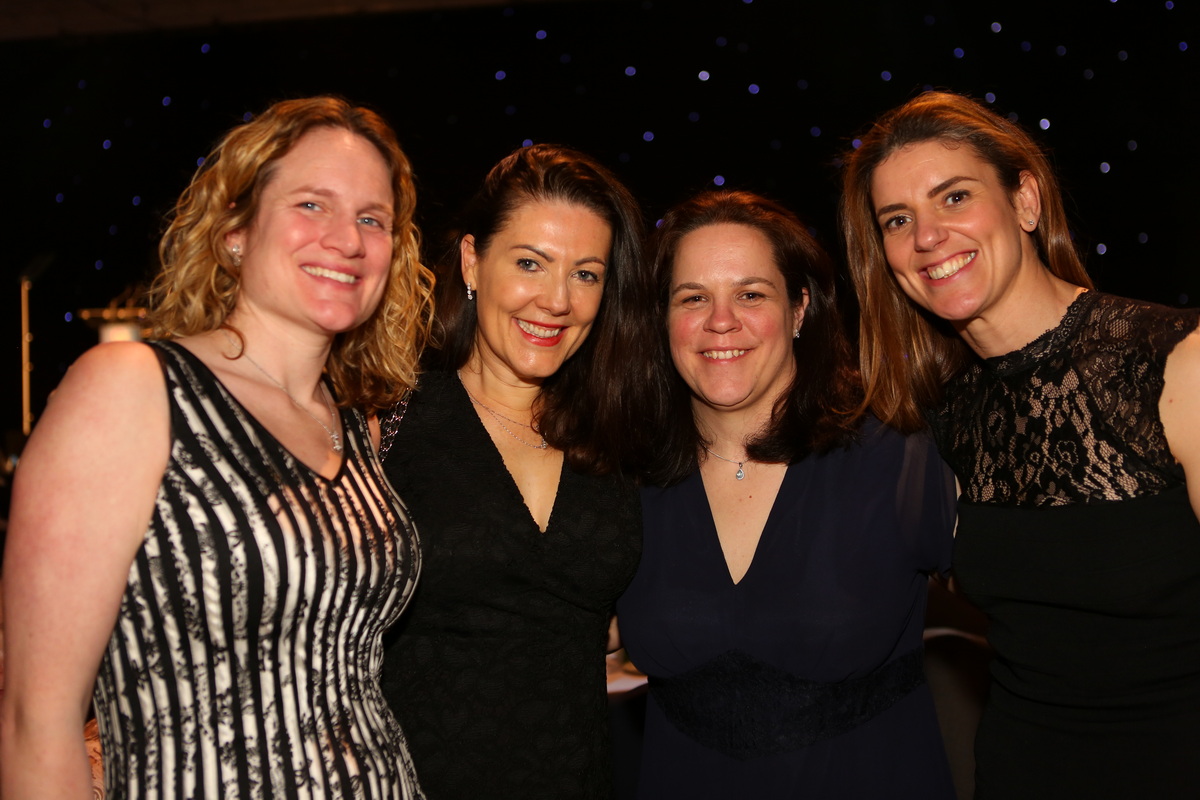 This is a standard table of 10 guests 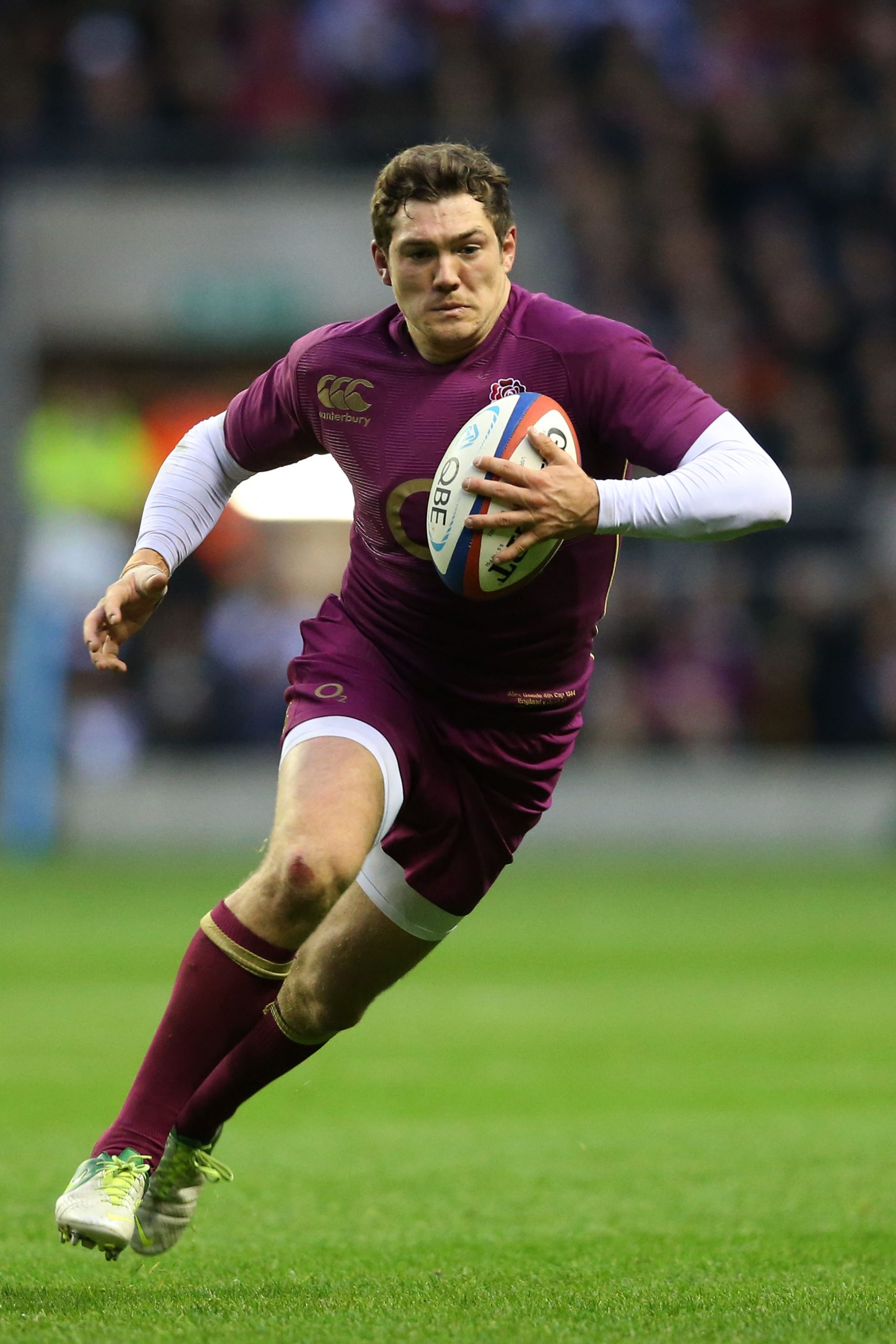 Table of 10 guests plus a Rugby International Player 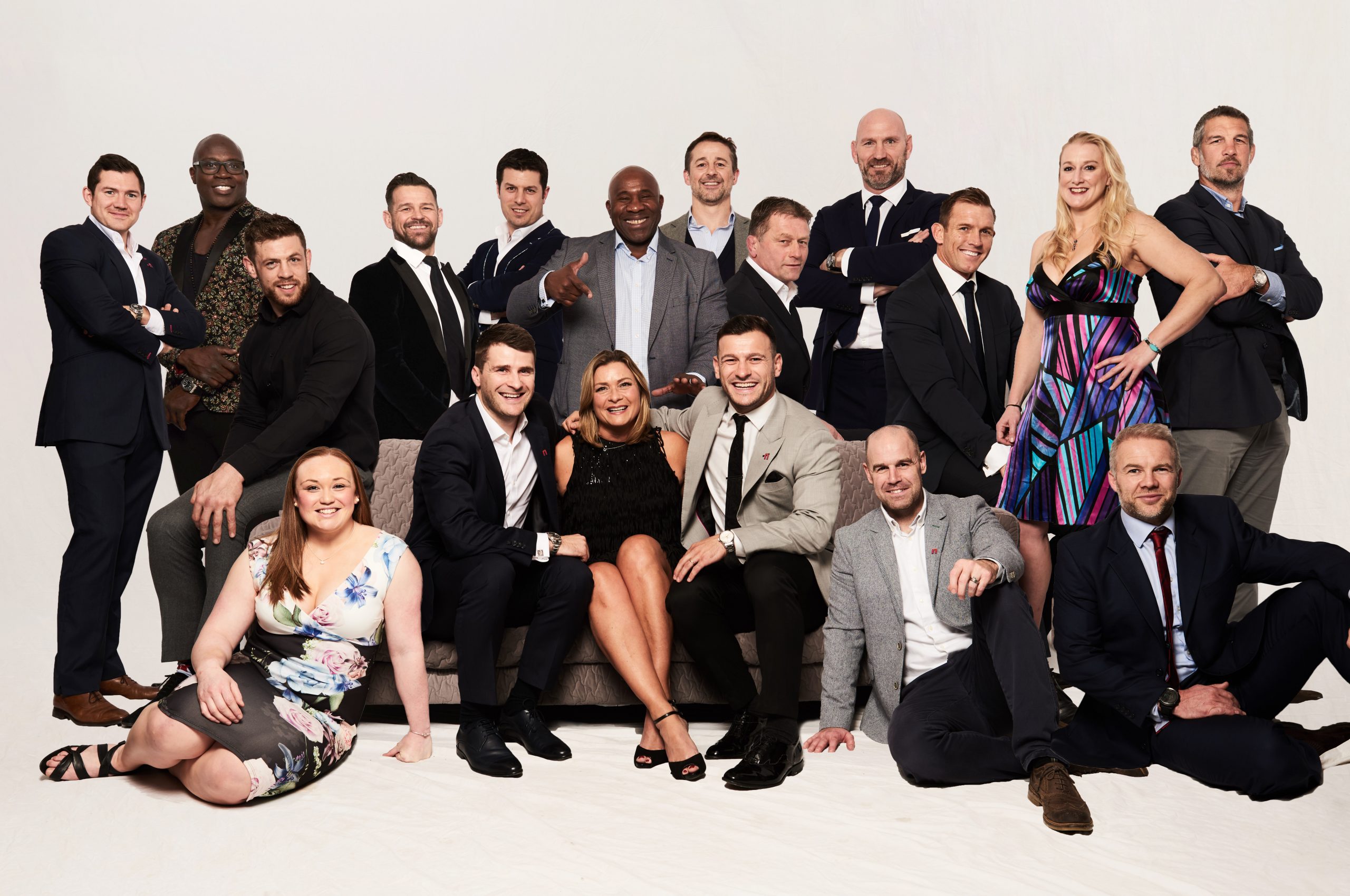 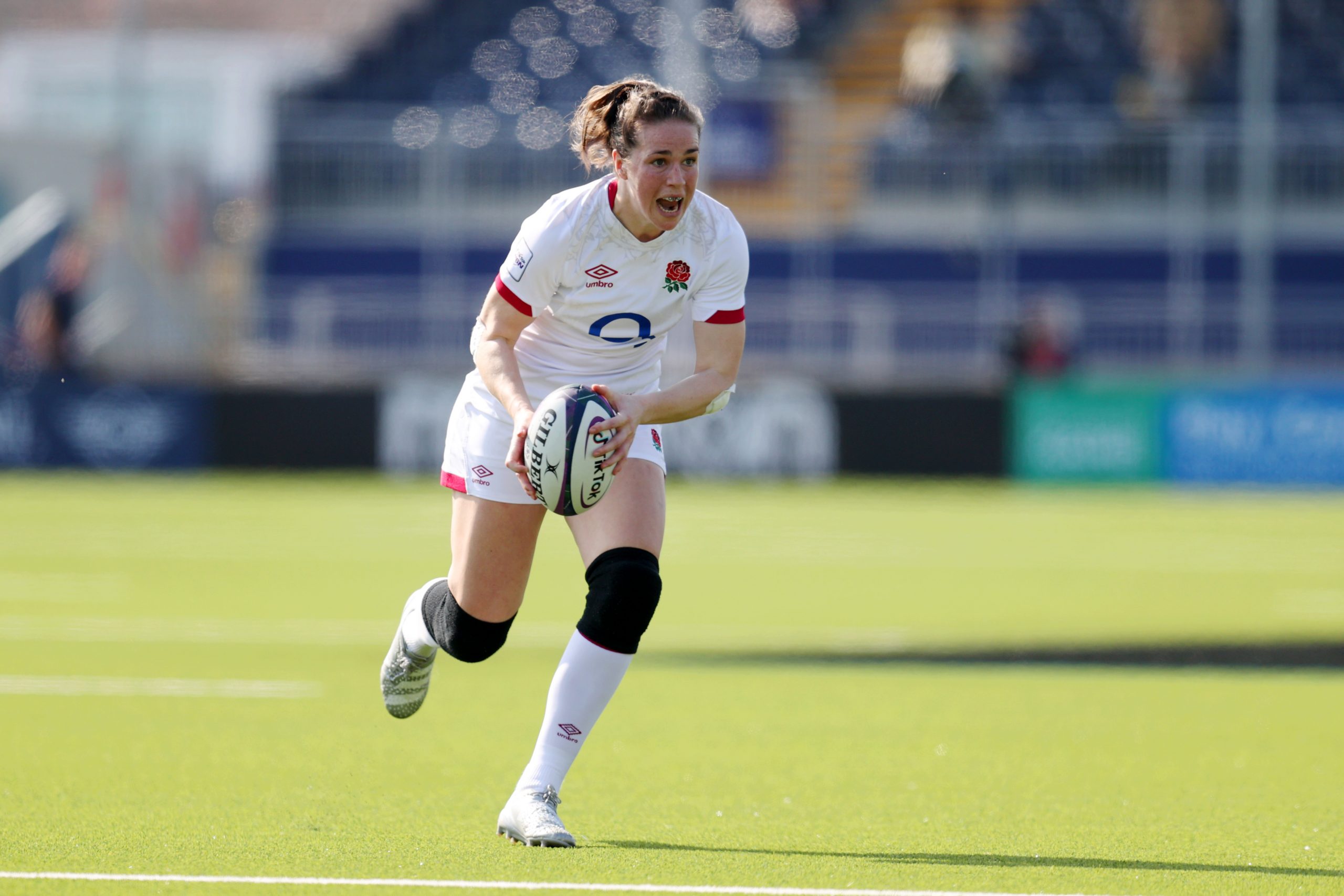 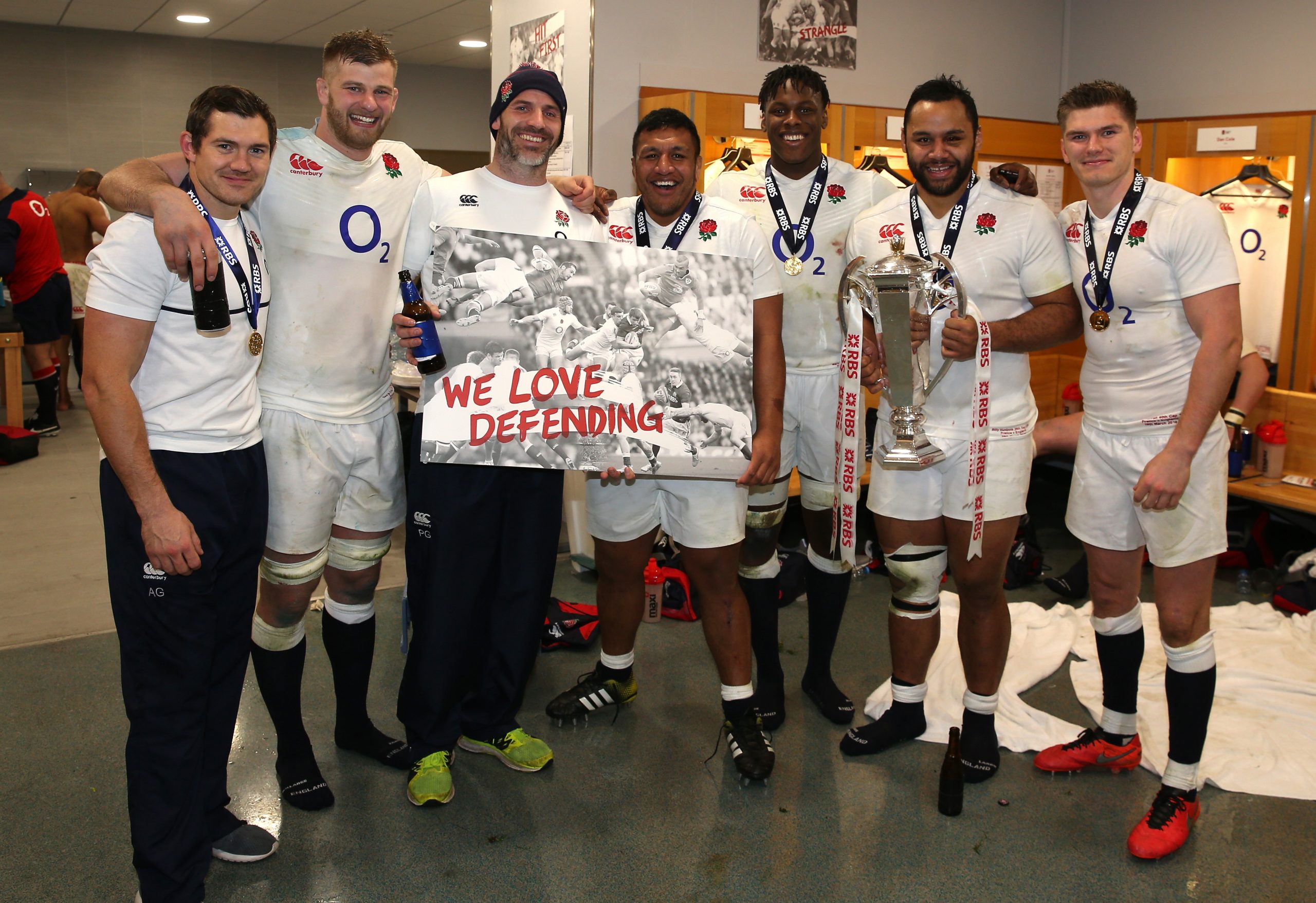 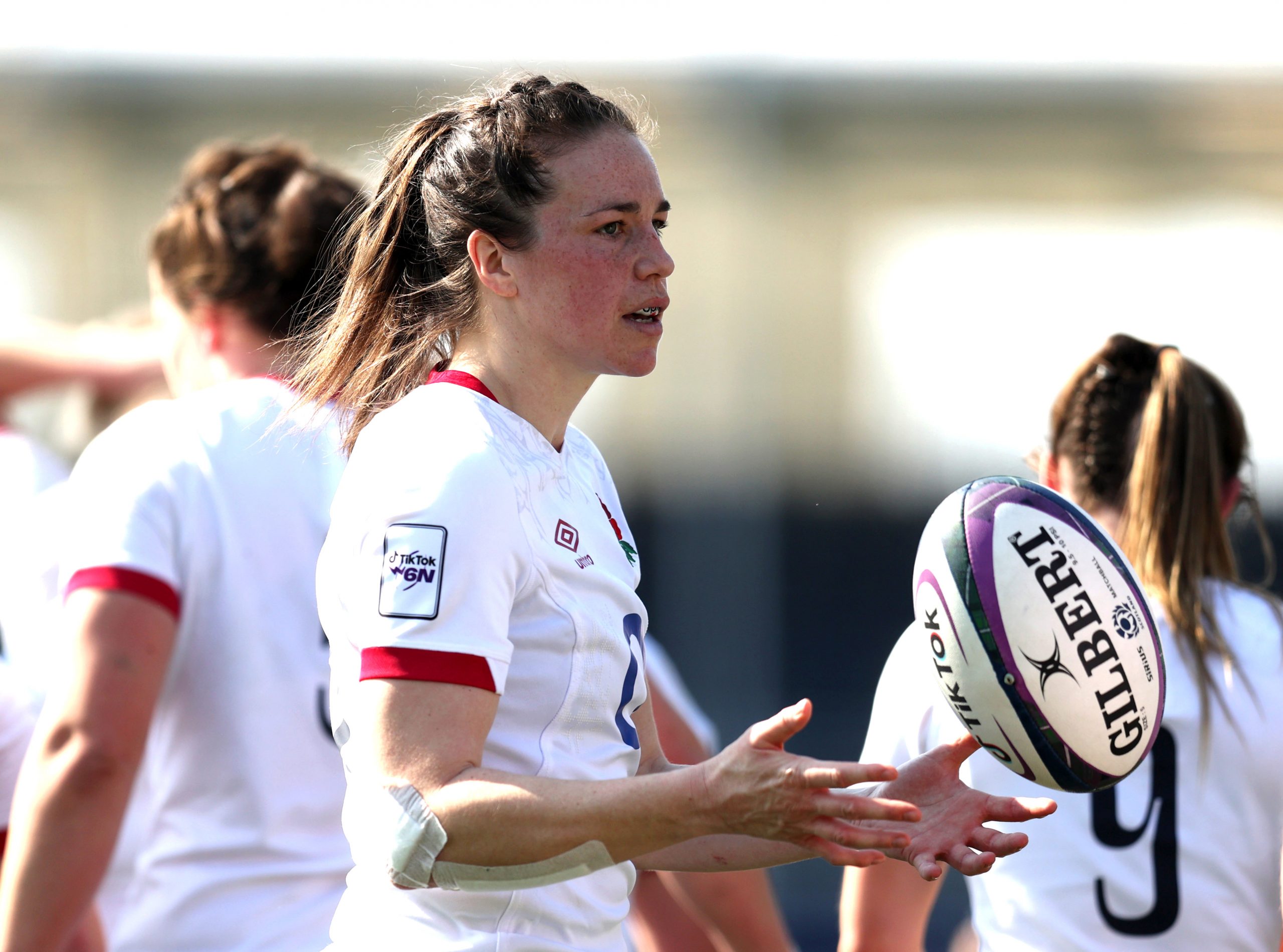 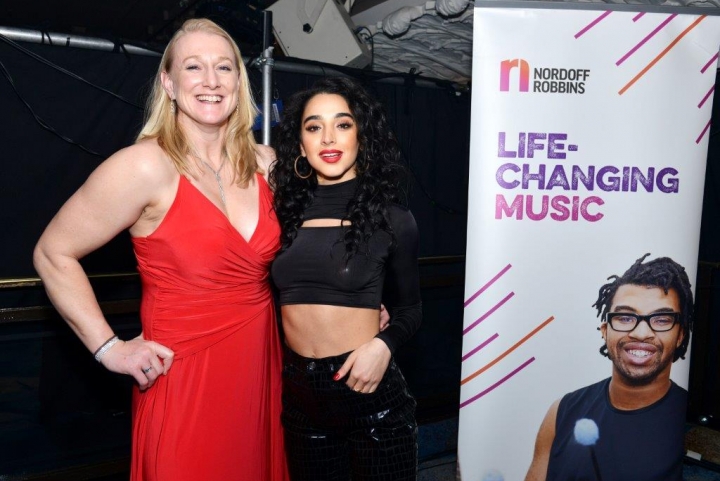 We are seeking a headline partner for the After-Show party at Karma Sanctum Soho Hotel.

Headline title of the After-show Party
A table in preferred position front of stage. Table of 11 guests plus one Rugby international player
Complimentary Double Page Feature in the Official Souvenir Programme
Branding of the After-show Party venue
Logo on all printed event collateral, red carpet media board
Logo on screens on a loop during the event
Photo of you, your guests and Rugby international host with a printed copy for each guest

Billing as one of our Gold Partners

A Premium table position front of stage. Table of 11 guests plus one Rugby international player
Complimentary Double Page Feature in the Official Souvenir Programme
Logo on all printed event collateral, red carpet media board apart
Logo on screens on a loop during the event
Photo of you, your guests and Rugby international host with a printed copy for each guest 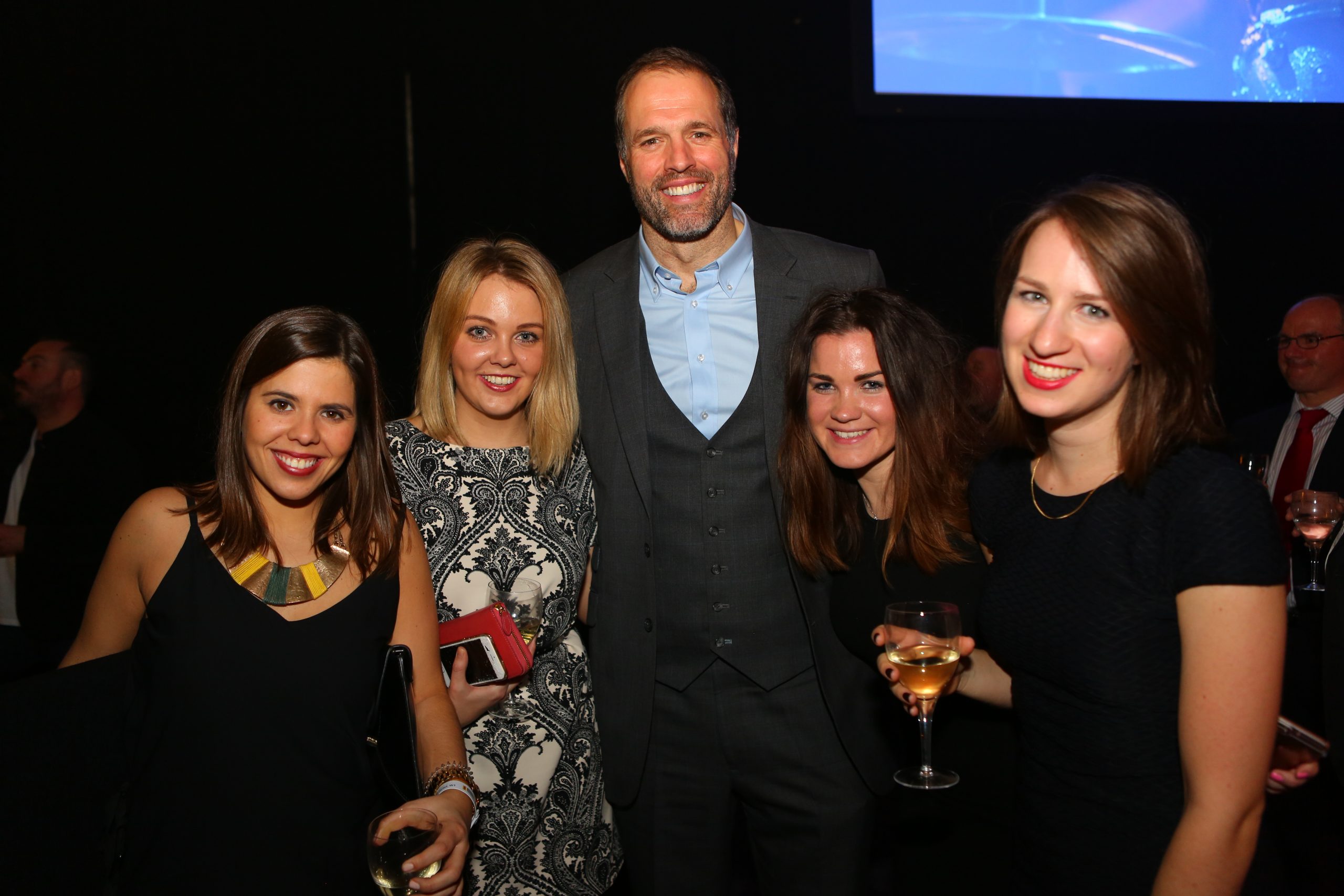 Billing as a Platinum Partner

A Premium table position in front of stage. Table of 11 guests plus one Rugby international player
Complimentary Double Page Feature in the Official Souvenir Programme
Logo on all printed event collateral
Logo on red carpet media board
Logo on screens on a loop during the event
Photo of you, your guests and Rugby international host with a printed copy for each guest
Photo of you & performing Artists (subject to Artist approval)

"Myself and Gemma, copied, just wanted to express our gratitude for the invite to last nights dinner and to congratulate you both on putting on a characteristically great event. It’s always great to get back together with old team mates and opponents over a beer!"

" Thank you for a super evening last night, it certainly looked successful so I hope it met your expectations. It’s no mean feat organising an event like that so I think you should be congratulated. Ed and I thoroughly enjoyed it and I was thrilled to be sitting with Serge and the lovely Lorraine Pascal !! We missed you at the after party but I’m sure you partied into the night somewhere ! "